Eika cooperative acquires the assets of the North American Ceramaspeed

The Biscayan cooperative based in Etxebarria and integrated in MONDRAGON Corporation has recently closed the purchase of the assets of one of its main competitors, Ceramaspeed, which has manufacturing plants in the US, Mexico, and Poland. With this strategic purchase, Eika, in addition to acquiring all patents and trademarks, significantly increases its production capabilities and expands its know-how in key production processes.

CCeramaspeed was a pioneer at the global level in radiant glass heating. It began operating in the 1970s in the British town of Kidderminster, positioning itself, in the 1990s, as a global market leader, with over 12 million headers sold annually. In the opinion of Aitor Soria, CEO of Eika, this acquisition “represents a breakthrough in the achievement of global leadership in this activity and is a strategic decision that allows us to set unattainable goals recently.” Soria added that “in addition to the new positioning in the global market, many new strategic projects are opened, which should allow us to make significant progress in our vision of becoming a global leader in Electric Cooking.” World leaders in electric cooking Integrated in MONDRAGON, Eika invoices has over €100 million in invoicing every year and currently has a workforce of more than 1,100 people, around 500 of which work in Etxebarria (Biscay). Eika is a company recognised by manufacturers of household appliances around the world, in particular radiant heaters, electronic controls for glass-ceramic cooking tops and armoured tubular heaters. With quotas greater than 40% of the world market, it is expected to produce its radiant heater number 200,000,000 in the following months. In terms of internationalisation, the traditional markets of the cooperative have been mainly Europe and North America, where it is growing significantly, according to its manager. In recent years, the company is observing a growing interest in its products in emerging countries in Asia, Eastern Europe – including Russia – and North Africa, thanks to the electrification that is taking place worldwide. 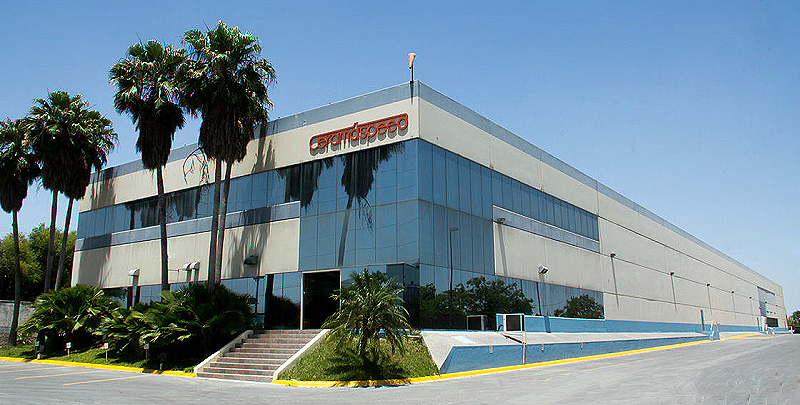