"If we could line up all the heaters made by Eika, we could go around the planet Earth"

In 1994, when a group of young engineers began this new activity, few could have imagined that the company would eventually manufacture 200 million radiant glass-ceramic heaters. This cooperative, born in 1973 and belonging to the Mondragon Group, was created to generate female employment in the Lea Artibai region, taking advantage of the strong demand for electrical appliances in the spanish market. Domestic sales soon became exports and, in time, the internationalisation of operations.

Throughout these years, the basque cooperative has been developing a wide range of components linked both to its speciality – touch controls for household appliances, electric thermostats – and to opening new lines of business, such as the microporous insulation business under the Isoleika brand. “Our challenge is to achieve industrial excellence in current products and seek diversification lines that will strengthen the future of the cooperative”. 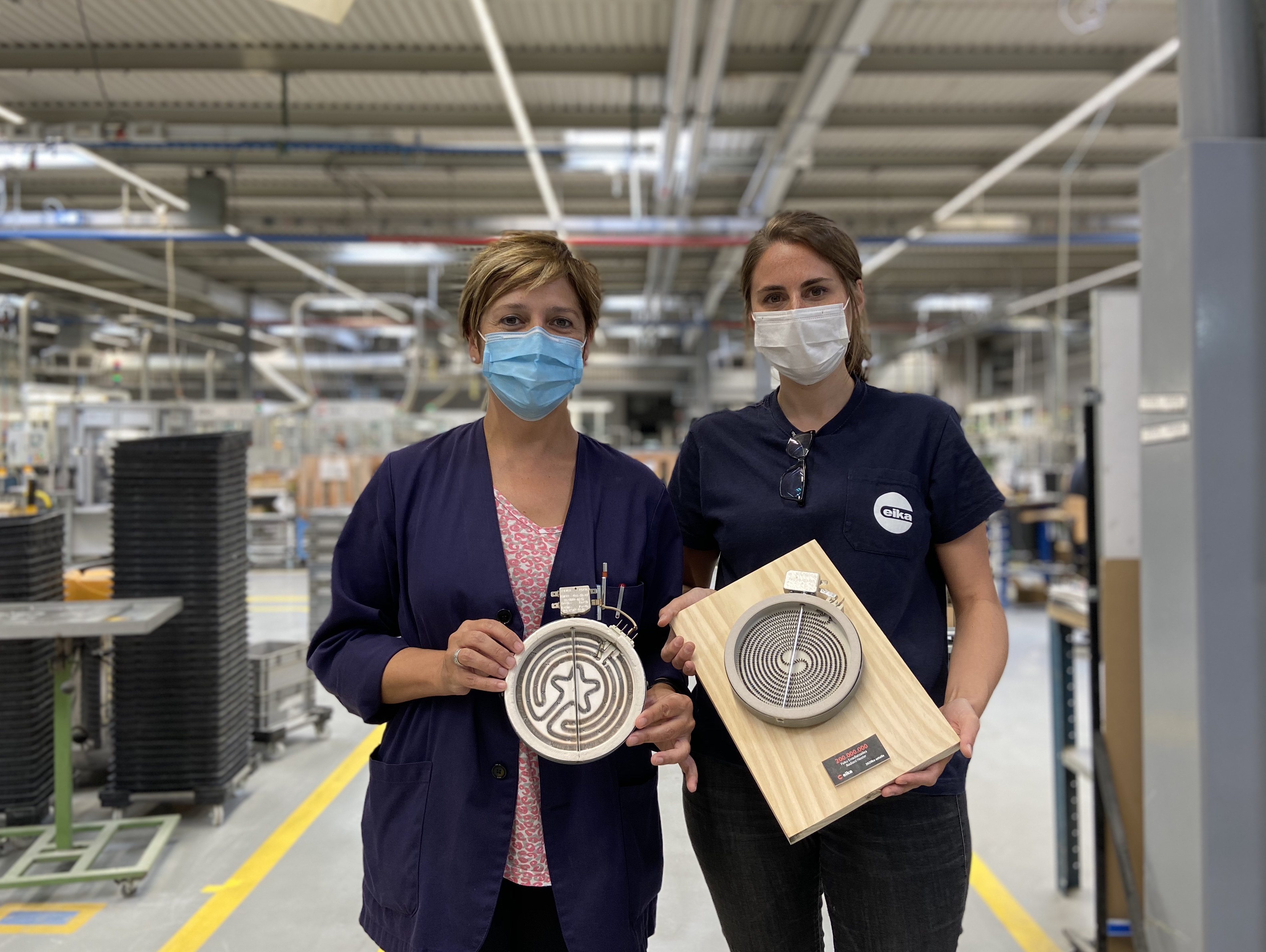